When the Cascade hop is used is such large quantities in both the kettle and dry hopping the result is golden hued ale with a bountiful rich tropical fruit aroma and flavor. The perceived bitterness is lower than the actual 90 IBU’s would suggest and together with no alcohol heat culminates into a deceivably drinkable Double IPA. 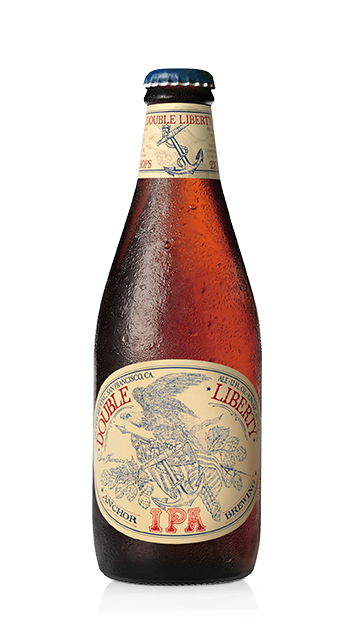