The yeast used during fermentation produces many of Liberty Ale's subtle flavors and characteristics. A natural process called "bunging" creates gentle carbonation, and the practice of dry hopping (adding fresh hops to the brew during aging), revived by Anchor, creates its unique aroma. 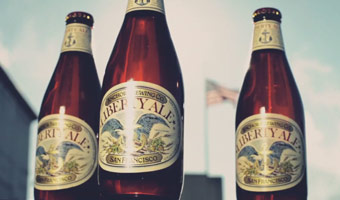 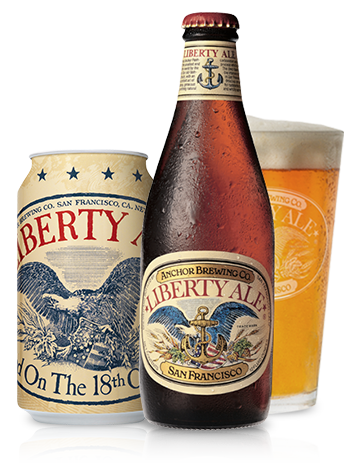