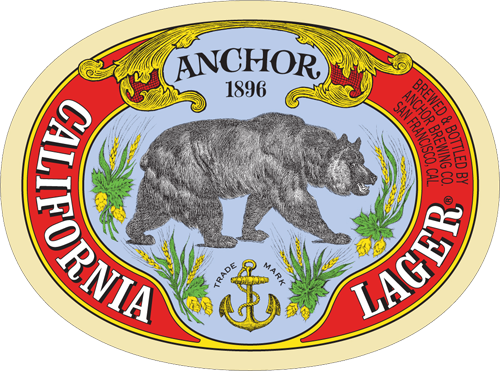 “Our first release of this historical craft brew was immensely popular with the public and also with our Anchor employees,” said Keith Greggor, CEO of Anchor Brewing Company. “From day one, Anchor California Lager resonated with us not only because of its distinctive flavor, but also because of the rich brewing history that it celebrates.”

Anchor Steam’s® history goes back to the Gold Rush, long before icehouses and modern refrigeration made traditional lagers a viable option. In 1876—thanks to an ice pond in the mountains and a belief that anything is possible in the Golden State—a little brewery named Boca created California’s first genuine lager. Anchor California Lager is our re-creation of this historic American beer.

Anchor California Lager is now available year-round in 6-packs, 12-packs, 22-ounce bottles, as well as on draught at select bars, restaurants, and retailers.

About Anchor Brewing Zymaster ® Series
Zymaster® is a new word coined by Anchor Brewing to describe a brewmaster with hands-on experience throughout the a-to-z process of creating a new beer, from the research and selection of the raw materials and development of a recipe to brewing, fermentation, cellaring, and finishing. Our Zymaster Series is a unique series of craft beers from Anchor Brewing, rooted in its exceptional respect for the ancient art and noble traditions of brewing, featuring extraordinary ingredients, innovative techniques, and unusual flavors.